Boxing history awaits as Tyson Fury vs Deontay Wilder 3 sees the two heavyweight giants return to the ring once more and you could be there with exclusive Fury v Wilder VIP tickets & travel packages for this spectacular night of boxing.

Deontay Wilder will meet Tyson Fury for a massive trilogy bout in a spectacular night in Las Vegas on Saturday 9th October 2021.

A third and decisive 12 rounds of boxing awaits these two heavyweight fighters, both of whom at the peak of their powers within an exciting heavyweight division, which also includes a potential future opponent Anthony Joshua.

Tyson Fury is among the most talented heavyweight boxers of our time, stunning the boxing world when he defeated then heavyweight kingpin Wladimir Klitshcko in Germany.

Deontay Wilder lost his WBC heavyweight crown in their last fight in Las Vegas, after Tyson Fury produced an outstanding display of boxing skill to dismantle the big-hitting American inside seven rounds.

In the first fight, Fury miraculously survived two knockdowns by Wilder, stunning viewers worldwide by getting up from the canvas to produce a stunning comeback and claiming a split decision draw.

The second bout between the two giants saw a fired up Tyson Fury claim the knockout he had promised fans during the build up to the fight, dominating Deontay Wilder and forcing the corner to throw in the towel in the seventh round.

The Tyson Fury v Deontay Wilder 3 fight will be staged in Las Vegas at the T-Mobile Arena, which will be a huge sell-out once more for one of the most electrifying match-ups in heavyweight boxing history.

Deontay Wilder v Tyson Fury 3 is undoubtedly one of the biggest sporting showdowns of the year and the atmosphere ringside will be electric on fight night as the eyes of the world watch on with eager anticipation to see this phenomenal match-up decided once and for all in October 2021.

Experience this once in a lifetime night of heavyweight boxing with first class VIP travel packages, complete with flights, transfers, luxury hotel accommodation in Las Vegas, including your premium Fury v Wilder VIP tickets for this outstanding night of box office action.

The iconic 30 storey pyramid of The Luxor Hotel is among the most popular hotels on the Las Vegas skyline, oozing luxury and boasting a wealth of entertainment opportunities for all privileged guests residing here during a visit to Las Vegas, Nevada. Views from the wide selection of impeccably serviced rooms overlook the glittering city of Las Vegas and the plush decor within the bars and restaurants makes it one of the most exclusive places to stay in the heart of the entertainment. Complete with a 3 night stay, flights, airport transfers and guaranteed fight night tickets, get ready to tick Las Vegas off your bucket list.

The Luxor Hotel VIP Package can be booked for groups of various sizes (subject to availability).

The MGM Grand Hotel is widely regarded as one of the most popular places to stay during a trip to Las Vegas. Located directly next to the MGM Grand Garden Arena for the big fight, it is the perfect opportunity to stay at the host venue and enjoy all the entertainment from the heart of the action on what should be a spectacular weekend of heavyweight boxing in Las Vegas.

The MGM Grand Hotel VIP Package can be booked for groups of various sizes (subject to availability).

The Bellagio Hotel is seen by many as the ultimate place to stay during a trip to Las Vegas. The five star hotel is synonymous with the glitz and glamour of Vegas, with the magical fountains adorning the concourse and stunning decor within the backdrop to many films and star-studded occasions. The range of entertainment for guests at the Bellagio is seemingly endless, making your luxurious stay here simply unforgettable.

The Bellagio Hotel VIP Package can be booked for groups of various sizes (subject to availability).

To be the first to know about ultra-exclusive Tyson Fury v Deontay Wilder 3 VIP tickets and packages, simply send us your details using the form below and a member of our team will get back to you as soon as possible with all the necessary event information.

Thanks for our amazing seats at the boxing last night. The food and drinks were spot on and the views of the ring were fantastic, really wowed my guests so thanks for arranging for us.
Craig Sergeant, Boxing VIP Guest 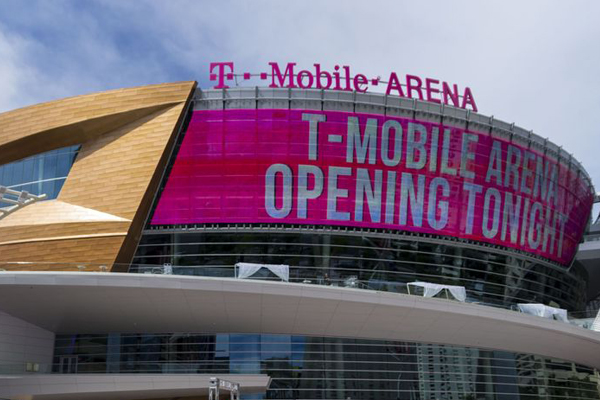 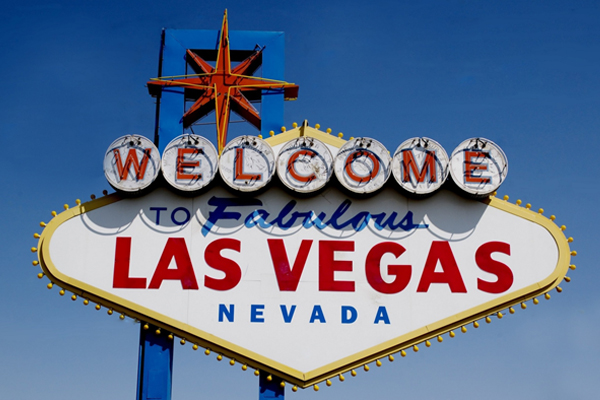 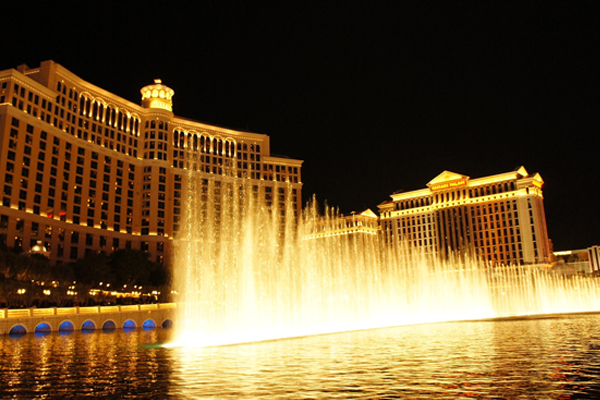 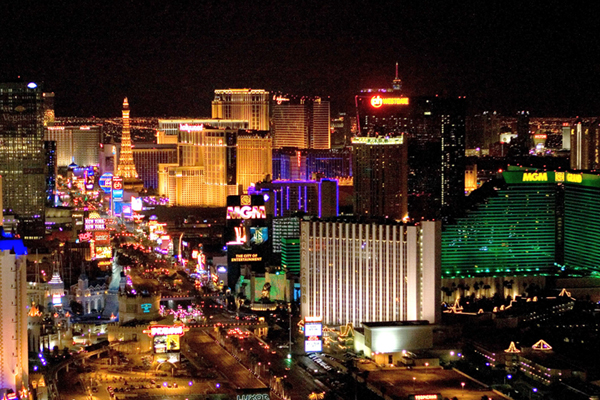 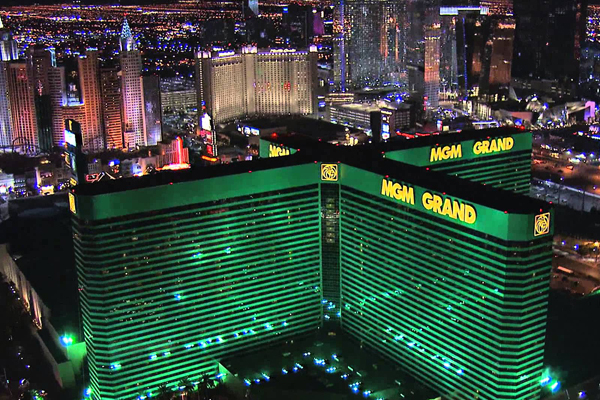 Our team of experienced event gurus have the expert knowledge to answer any questions and help you discover Tyson Fury v Deontay Wilder 3 VIP tickets that perfectly suits your needs.

We pride ourselves on providing premium Tyson Fury v Deontay Wilder 3 packages, ensuring you can enjoy complete peace of mind each time you book an event.